While the coronavirus has put a damper on summer travel, that doesn’t mean folks plan to sit at home all summer. In fact, the AAA reports that there are still plenty of people who plan to take a trip in the coming months.

According to the report: 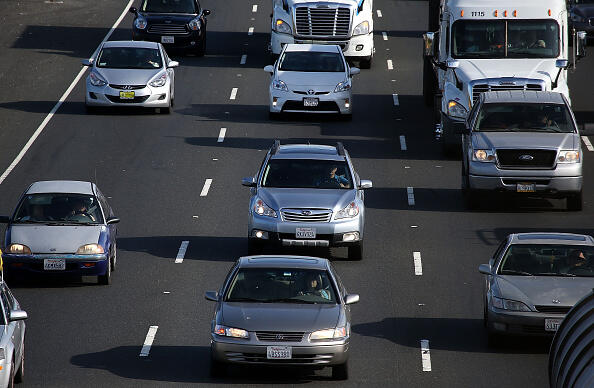