While a lot of people will go out to a romantic restaurant for Valentine’s Day, it turns out a plenty of people would rather just stay home, and a new survey reveals the food they’d love to chow down on for the romantic holiday.

A survey by Instacart finds: 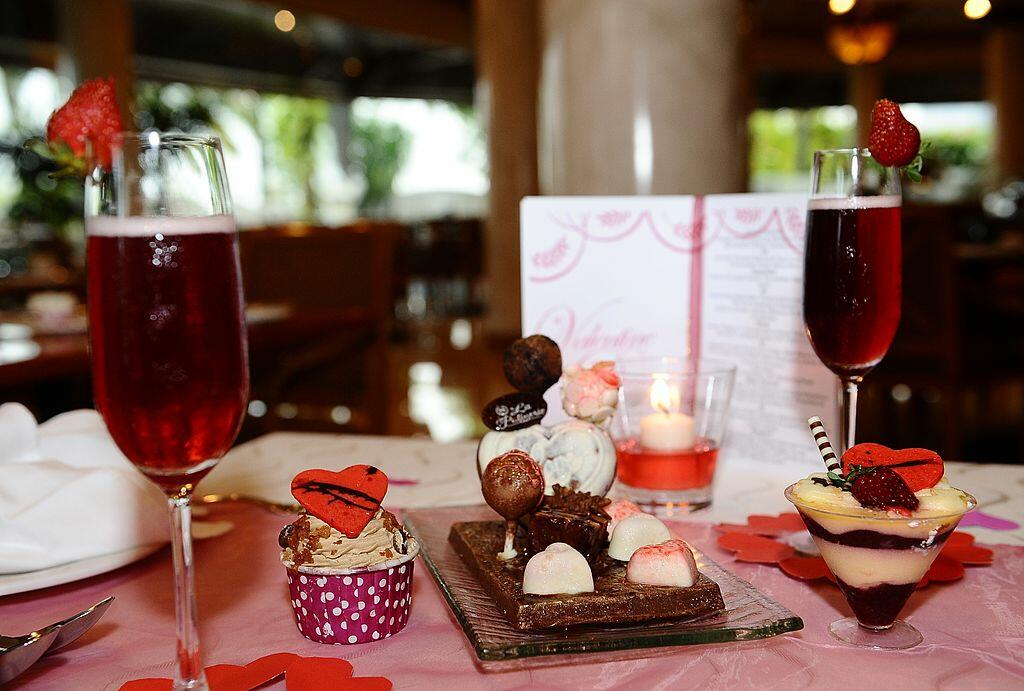 Want to know more about Jessica? Get her official bio, social pages and articles! Read more